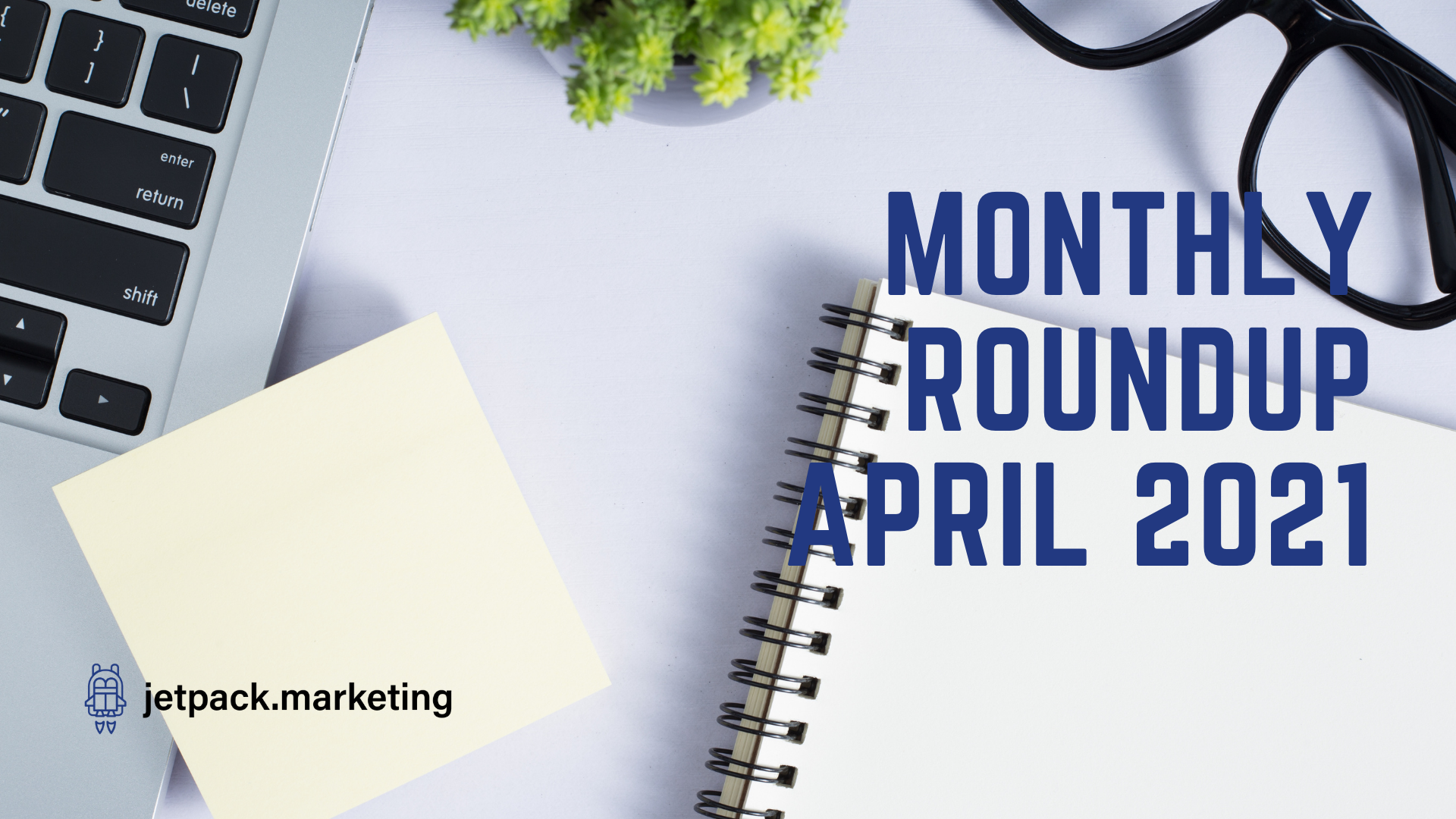 April 30, 2021 April’s monthly roundup may just be the best of the year so far. We’ve got a little something for everyone, from the problems in the footballing world to caterpillar cakes going to court. Let’s get into it!

The biggest story of this month would have to be when twelve football clubs rocked the world of football when the European Super League was proposed on 18th April.

The European Super League was organised by Real Madrid’s President, Florentino Perez. No one (other than the owners of the football clubs) could be surprised that football fans across England strongly disagreed with this proposal. It was widely considered as a non-competitive league which goes against the morals of football.

Strangely enough, the press release also supported the fans thinking that the European Super League was designed purely for greed and wealth other than for footballing reasons. The emphasis was on words like “economics”, “revenues” and “finances” rather than words like ‘competitive football’.

So, they designed a product that no one wanted, expected to be sold at a premium price for consumers at a time where people are struggling financially and promoted with the wrong intentions. This could be one of the finest examples of how NOT to launch a new product in an existing market.

Fans across the country came together in solidarity, putting rivalries aside to fight against the proposal. Honestly, had it not been for COVID-19 restrictions, there would have been a lot more football fans at the protests.

Funnily enough, all six football clubs Manchester United, Manchester City, Liverpool, Chelsea, Arsenal and Tottenham withdrew the following day. We think they may have just forgotten to do their market research.

Despite the non-essential stores reopening on 12th April, Next are still planning on focusing their marketing efforts on their digital channels rather than their physical stores. This comes after Next recorded a pre-tax profit of £342m.

Next believes there is no value in increasing their marketing budget to draw consumers back to their bricks and mortar stores. However, Wolfson firmly believes that the experience from previous lockdowns have shown that consumers will return to the stores.

Wolfson also confirmed that there are no immediate plans to reduce Next’s portfolio of physical stores despite their online growth.

LG have announced that they will no longer be producing their smartphones after they’ve had six years of decline in this segment. In the tech world, this is huge news as LG were considered the third-largest smartphone brands in 2013.

LG felt that the smartphone industry has become “incredibly competitive” with market leaders Apple and Samsung pulling further and further away from them.

Similarly, the introduction of new smartphone brands from China such as Huawei, Oppo and Xiaomi have increased the pressure on LG.

Only 7.4% of LG’s revenues come from the smartphone sector. Sales were down by 10% in the smartphone industry due to lockdowns which limited store openings.

Good news for you LG fans. Despite their decision to stop producing smartphones, they are still looking to innovate by switching their focus. They recently announced a joint venture with automotive supplier Magna International where they will make key components for their electric cars.

The way we now purchase goods and services has changed since the start of the COVID-19 pandemic, with McKinsey suggesting that 72% of consumers have changed stores, brands or the way they shop.

It was estimated that 84% of consumers have tried using a new brand and are planning to stick with their change, increasing the pressure on brands who strive for loyalty.

The consumer that is mostly likely to have changed their purchasing habits were millennials. 85% of millennials have attempted a new shopping behaviour since the COVID-19 pandemic.

It’s estimated that 92% of people still intend to continue purchasing online. In the case of John Lewis, online sales now account for 60-70% of total sales, in comparison to 40% before the pandemic started.

This change in purchasing behaviour has left marketing departments around the world facing a challenge as to adjust how they interact with their audience in a post-COVID world.

If you are looking to enhance your online presence, please get in touch with us today.

Marks & Spencers is taking legal action against Aldi as they want to protect the reputation of their cake, Colin the Caterpillar. Aldi launched their own version of the cake by naming it, Cuthbert.

Aldi price their cake at £3, whereas M&S price theirs at £5. However, the two cakes look very similar and of equal standard. M&S want Aldi to remove the product from sale and agree that they will not sell anything similar in the future.

In typical fashion, Twitter was the platform to be on when the news broke as Aldi took advantage by creating a hashtag called #FreeCuthbert. Aldi took this as a perfect moment to poke more fun at M&S with the “Patents, Copyright and Trademarks for Dummies” inside the cake box.

This was certainly the funniest news to break in April and gave everyone on social media a great laugh!

That’s the end of April’s Monthly Roundup! Keep an eye out at the end of every month for more monthly roundups from Jetpack Marketing! 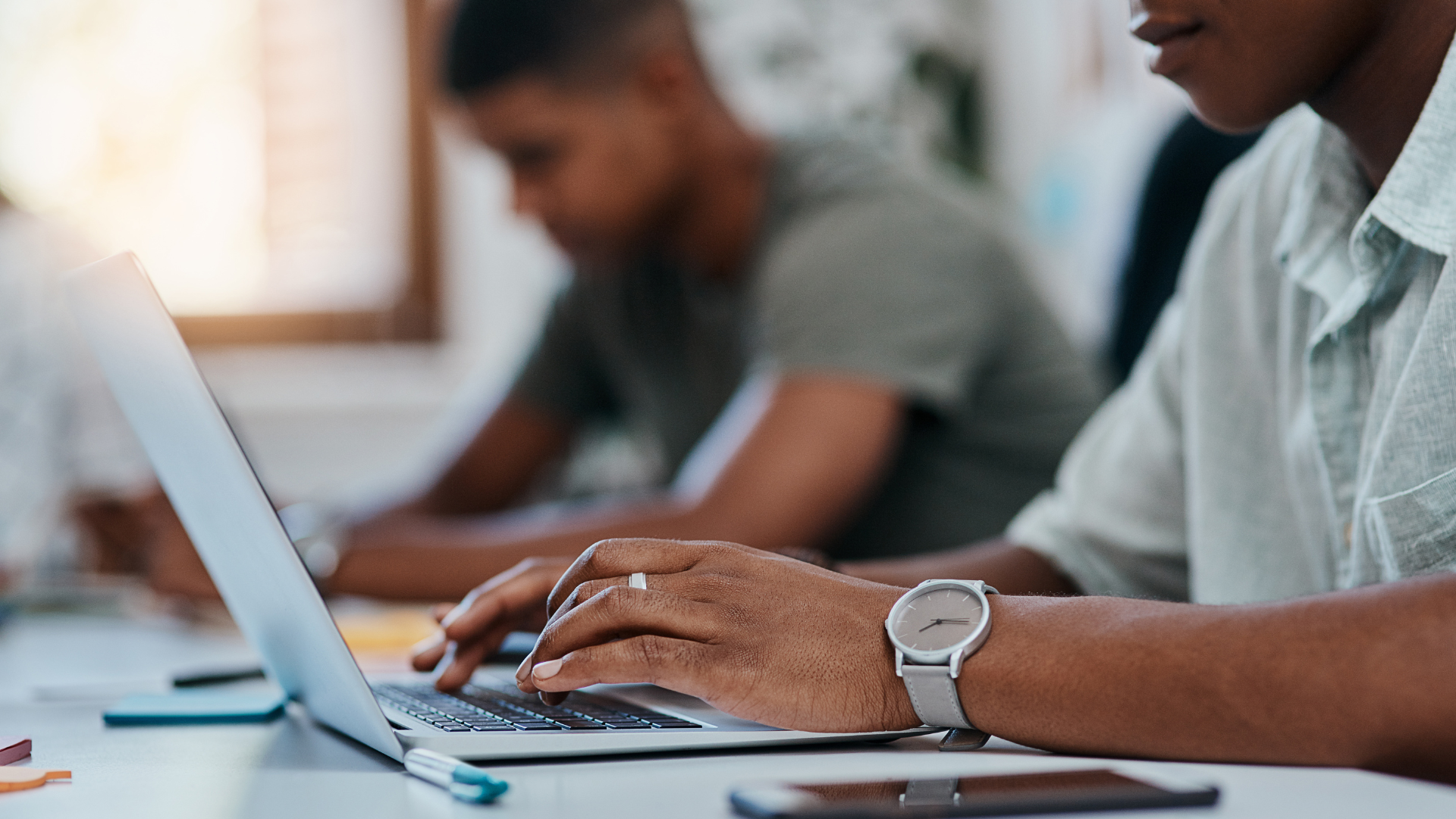 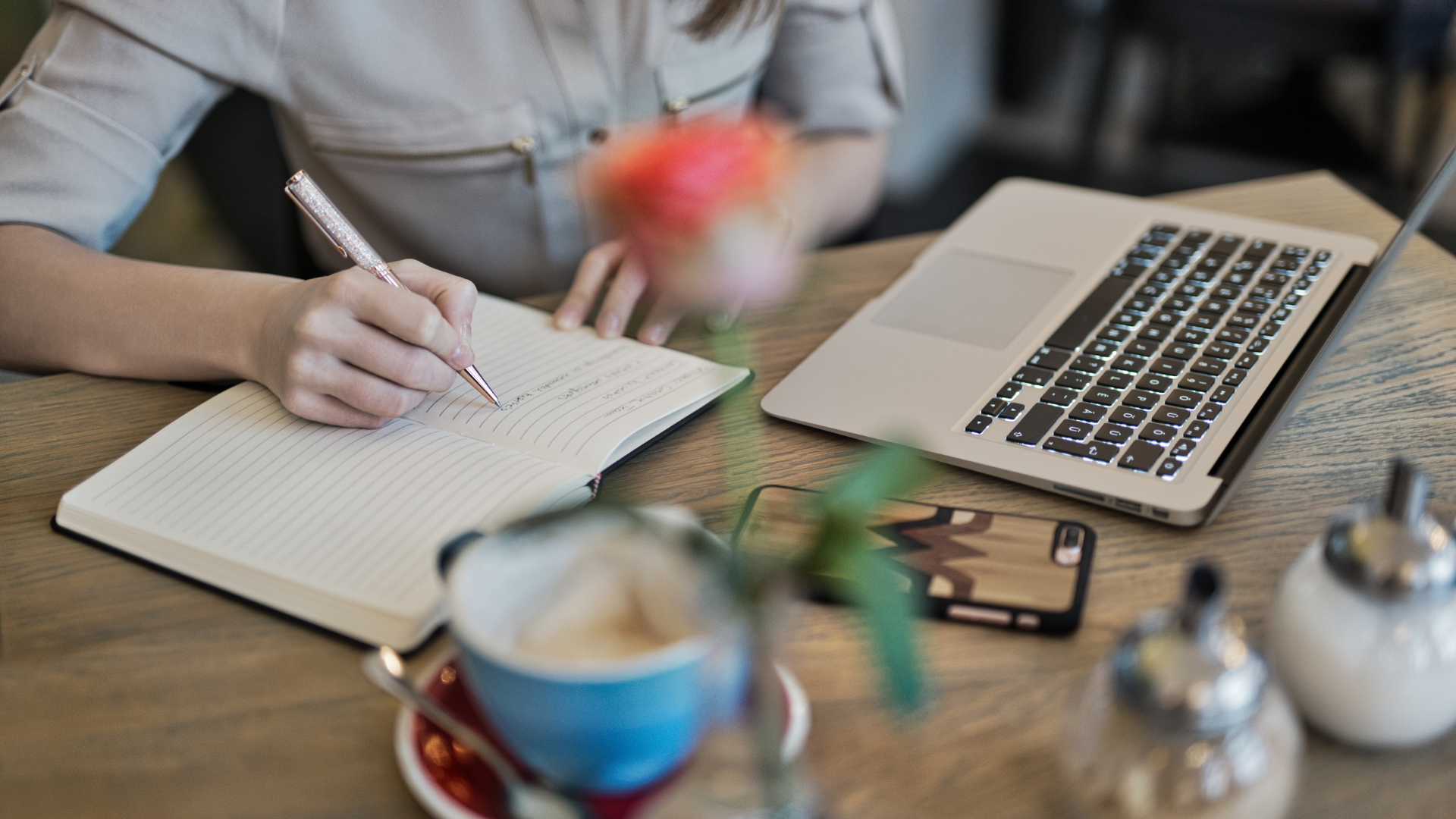 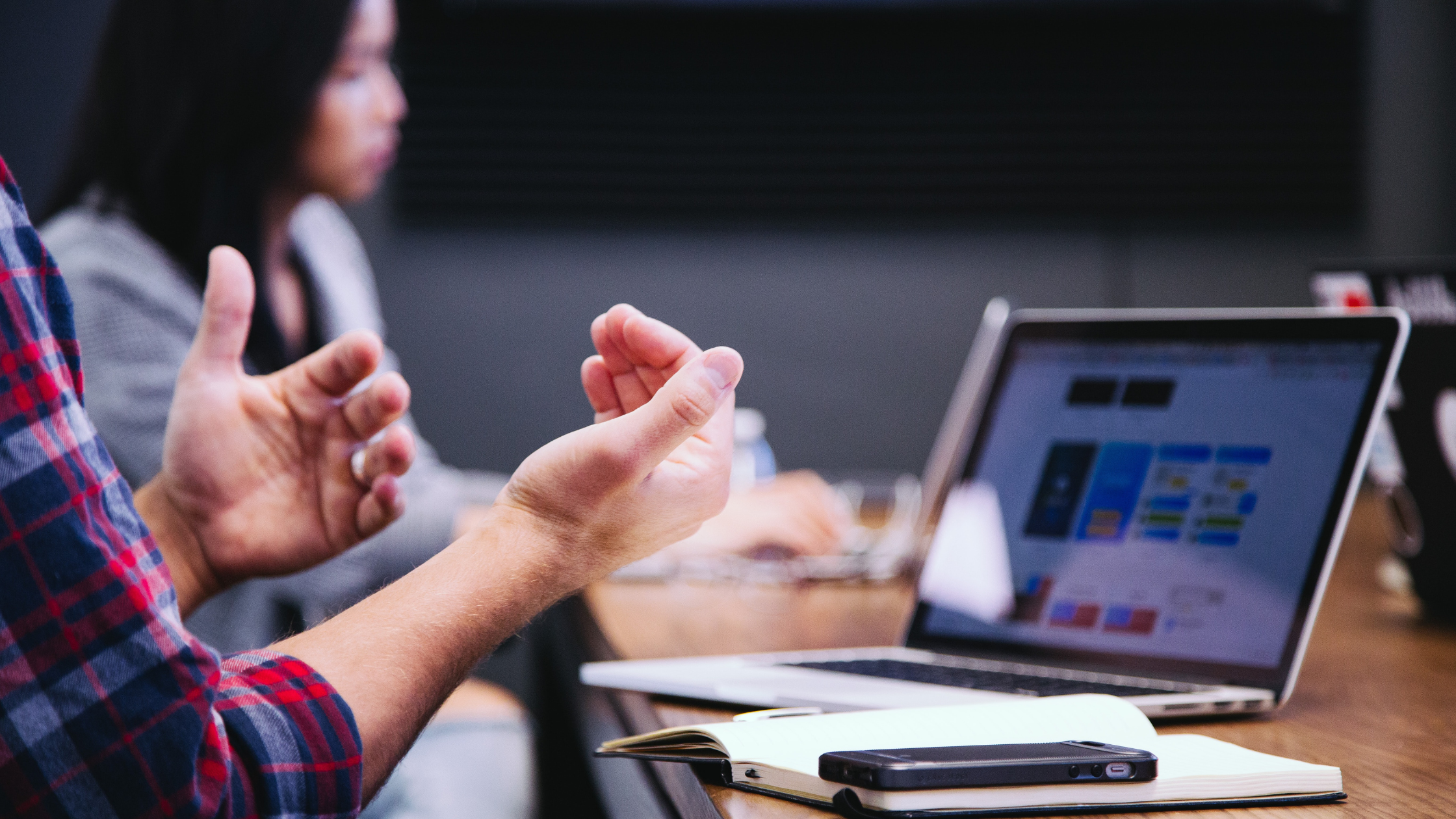 5 Tools B2B Marketers Must Know About 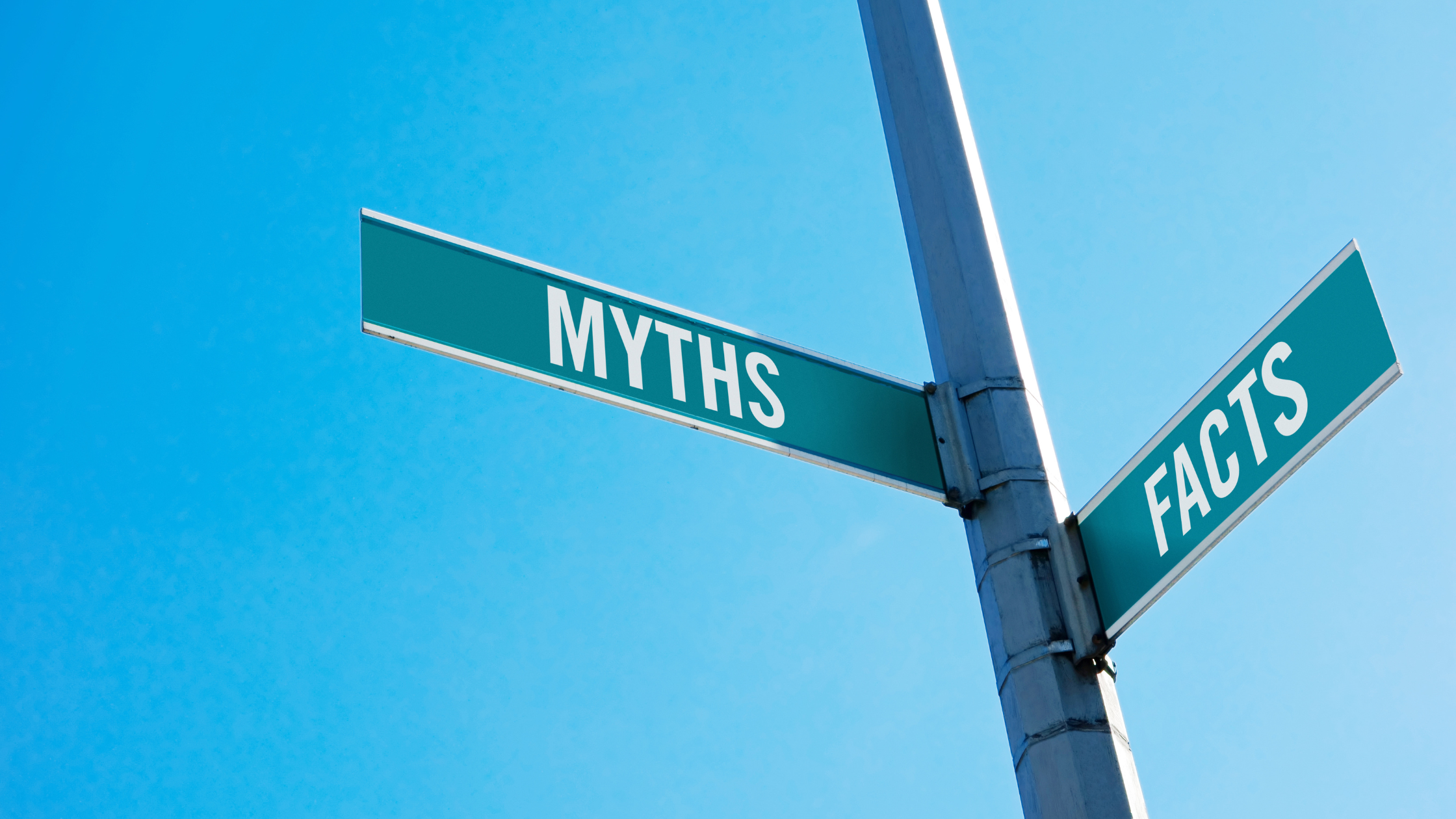