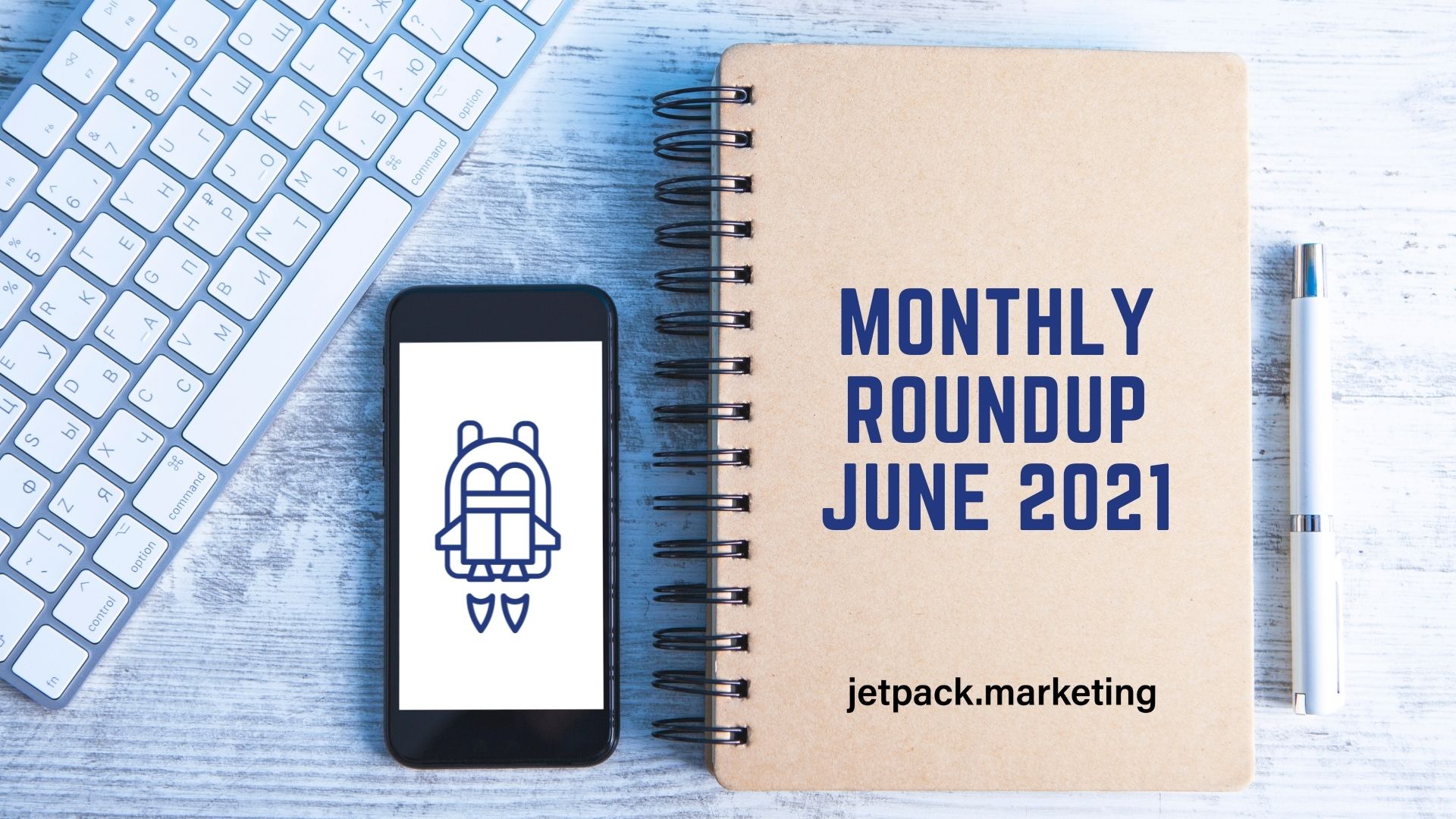 June’s Monthly Roundup brings us the dramas of what is happening at the Euros to the ASA taking firm action against rule-breaking influencers. Let’s get into it!

At least we know what Cristiano Ronaldo would pick.

If you didn’t see the news, the Portuguese forward made it very clear that he is not a big fan of Coca-Cola and encourages fans around the world to drink more water.

He removed two Coca-Cola bottles from the desk at a press conference, and the internet was quick to turn the clip into a meme.

But the people at Coca-Cola were far from laughing as the fizzy drink maker’s market value was affected negatively.

Similarly, France’s Paul Pogba, who is a follower of Islam, followed suit but this time removed Heineken bottles from his view. Since then, officials have said they will stop placing Heineken bottles in front of Muslim players.

Moving forward, brands must be aware of the risks they face when associating with sports stars or sports competitions.

It may seem strange to hear football fans around the world talk about a tournament called Euro 2020...in 2021.

UEFA decided to continue calling the tournament Euro 2020 due to various reasons. However, a lot of money has been invested into the branding and merchandising of the tournament and changing this would have been costly.

A change in the name of the event would mean all branded products would have to be destroyed and then later reproduced. As this was not sustainable, UEFA wanted to ensure they didn’t create additional waste.

The UK has a growing obesity problem and the Government announced that they will ban “junk food” advertising before 9pm on TV and all online platforms, including Facebook and Instagram ads, from 2023.

If you’re watching the Euros right now, you’ll notice that there are Just-Eat or Domino’s TV ads before kick-off and during half-time. Under the new guidelines, it is likely that they will be unable to promote their food.

Businesses are not happy with the Government’s decision, as this will change the way they advertise and surely it will affect their income.

Also, there doesn’t seem to be much evidence that this will definitely solve our obesity problem here in the UK.

‍Debenhams change their name to Debenhams.com

Debenhams was first founded in 1778 and sold a range of goods such as clothing, household items and furniture.

Earlier this year, Boohoo bought the Debenhams brand and website. All physical stores were closed and up to 12,000 jobs were lost.

Now, Debenhams has re-introduced itself as a digital retailer by adding .com to their name.

Debehams.com is a relaunched e-commerce website which aims to target new and existing customers.

For those of you still wondering, they will continue selling fashion, beauty and gifts, however this time it will be delivered to your door.‍

The Advertising Standards Authority (ASA) have stepped up their efforts to encourage influencers to start disclosing products and services that they are advertising.

You may have read earlier this year that the ASA began telling influencers that they must tell their followers which products they are advertising on their social media.

Now, the ASA are planning on launching a website to name and shame those who are failing to comply, such as Lucy Mecklenbrugh and Jodie Marsh.

Those who are named would stay on the webpage for around three months and those who repeatedly break rules will keep getting added over time.

This is the latest attempt by the ASA to crack down on influencers that are not upfront and clear when they post stories as ads. 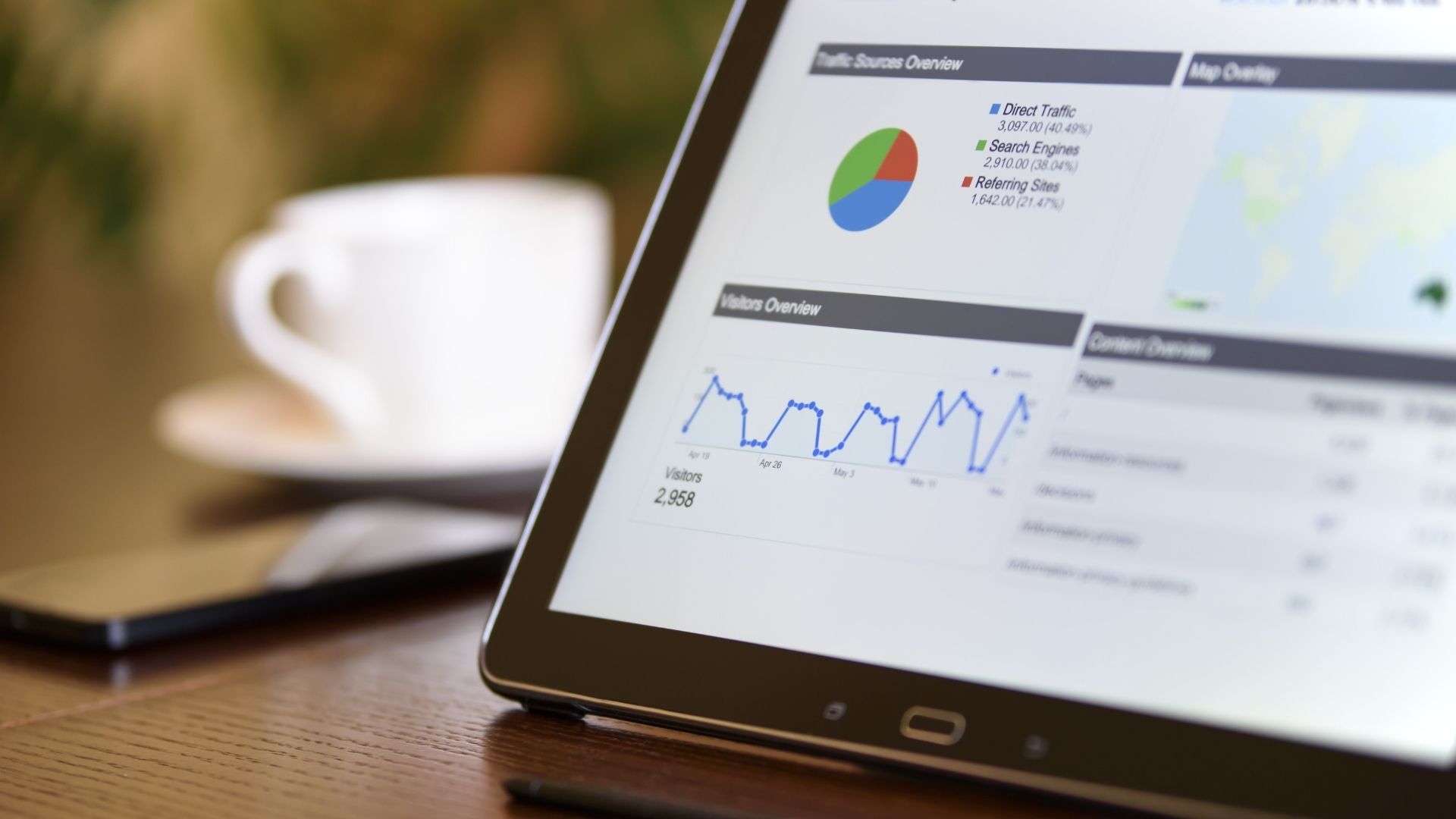 How To Boost Your Website Traffic With Google Ads 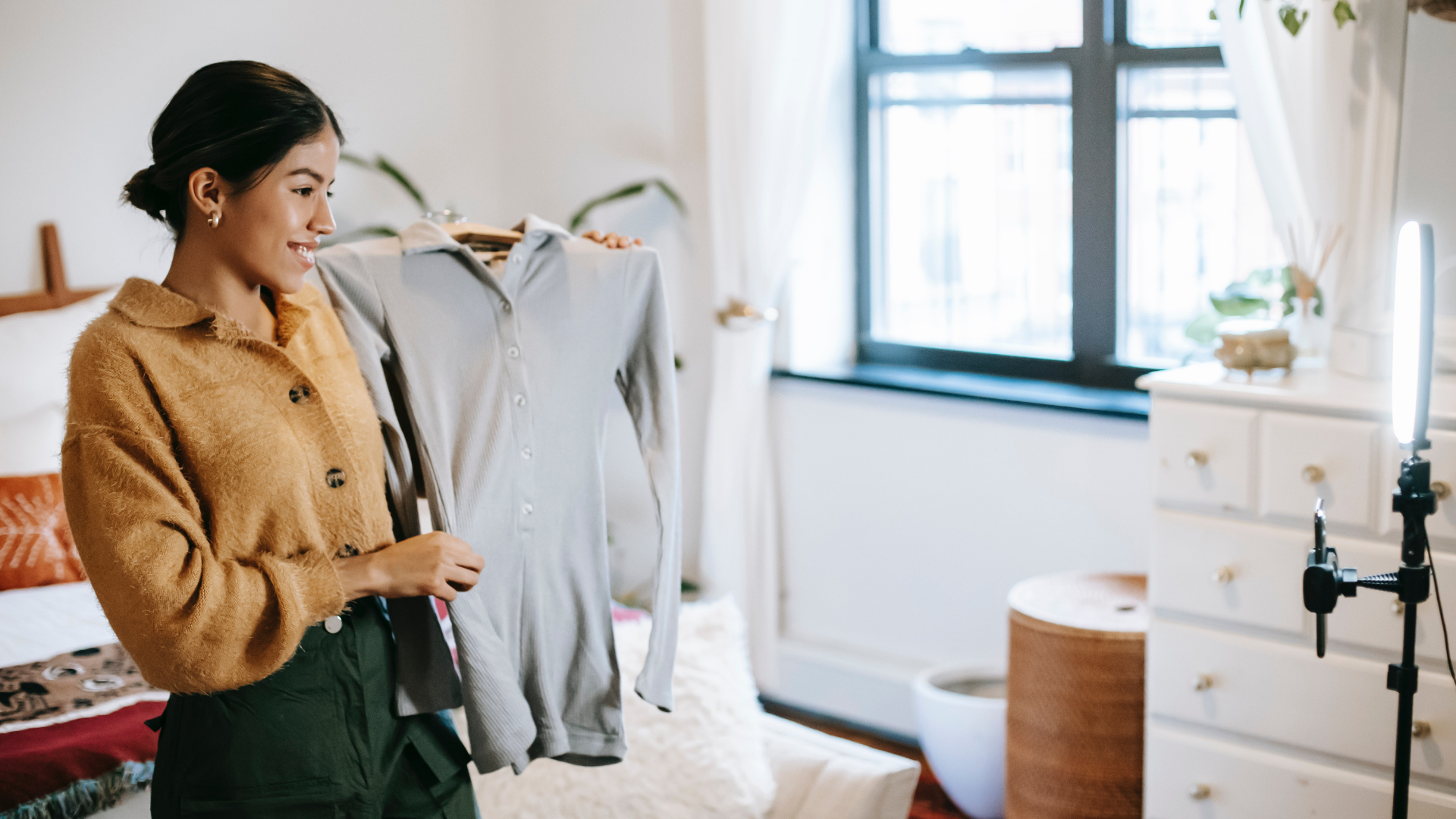 How To Get Started With Influencer Marketing 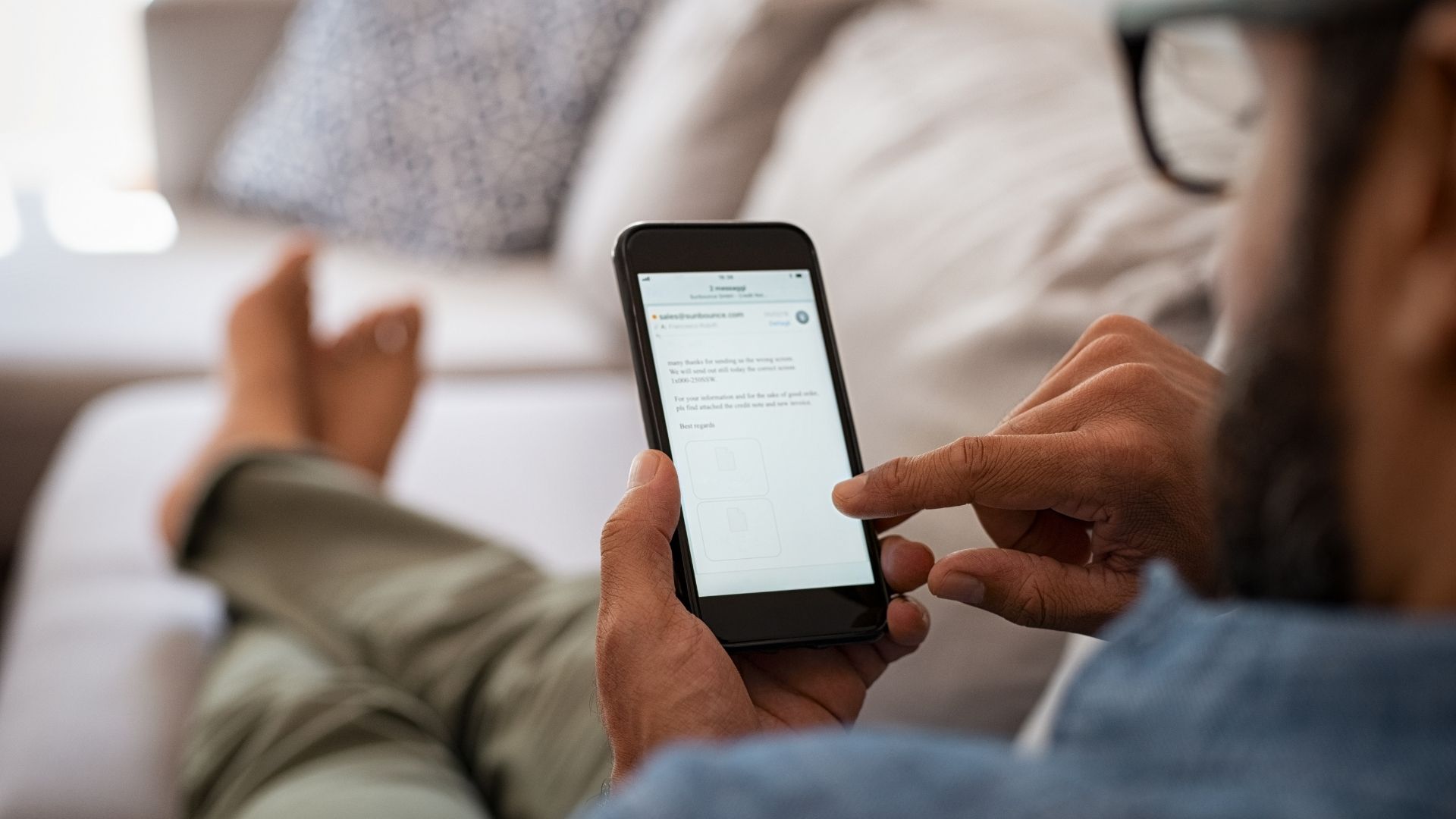 How To Write The Perfect Welcome Email 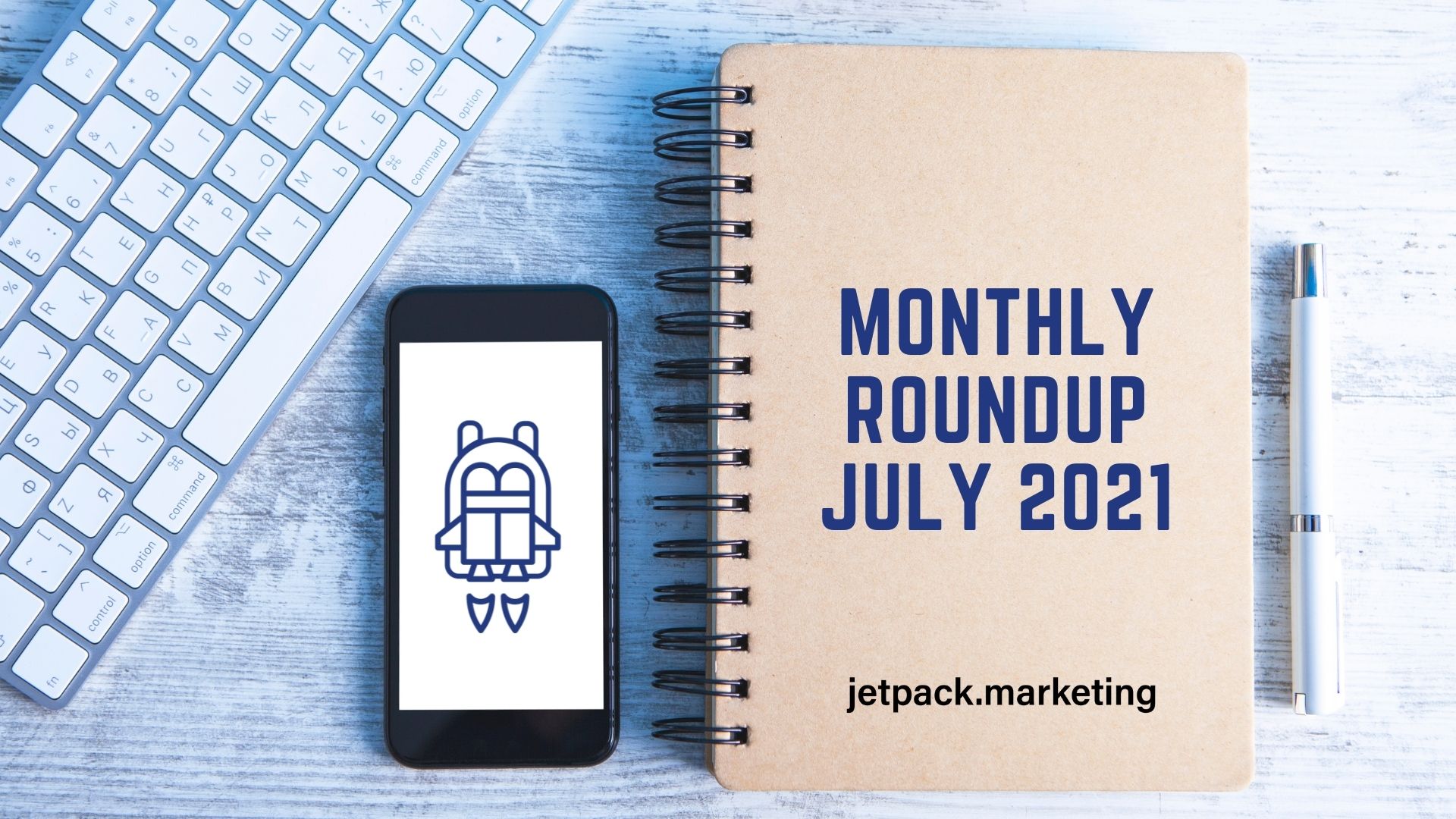