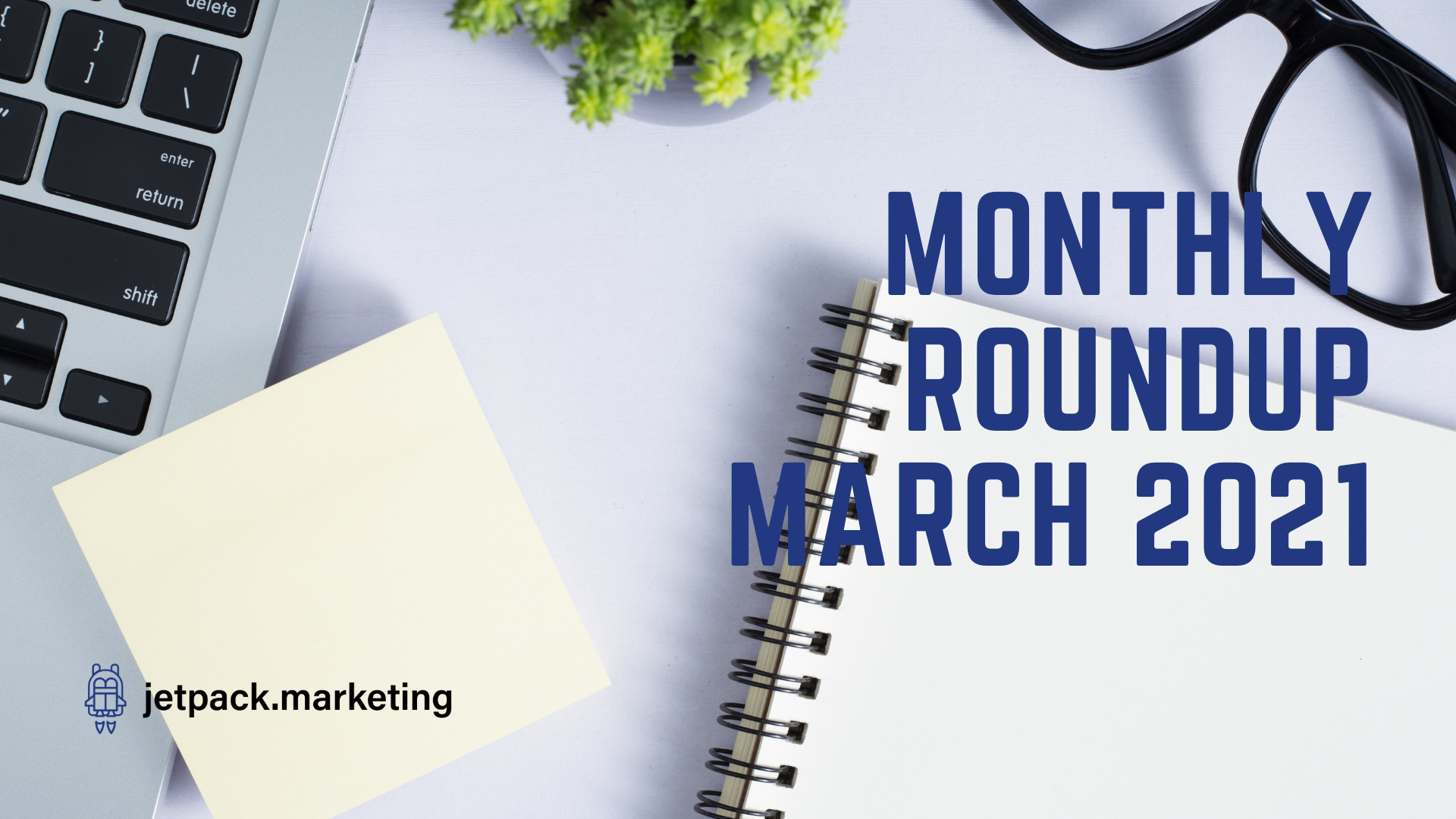 March 31, 2021 This monthly roundup is for those of you who missed out on the big marketing news in March! Seriously, it’s that time again! We can’t believe the first quarter of 2021 has already come to an end! Let’s get into it!

Greggs are turning to digital marketing to increase their efforts and develop their customer relationships. This comes after the bakery chain recorded its first-ever loss due to the COVID-19 pandemic.

CEO Roger Whiteside stated that marketing will continue to play a “key role” in driving awareness among the brand’s target customer groups.

Greggs rely on expanding their number of stores in the UK and despite their new marketing plans, this still remains the ‘key’ to their growth ambitions. Their plan is to open around 100 new shops throughout the year.

Similarly, they believe they need to increase their product categories, especially coffee, hot food, home baking and vegan alternatives, to continue their growth.

We’re sure there’s a lot of Greggs fans out there that are delighted they are going to be opening more stores! We most definitely are!

If like Greggs, you are looking to improve your Digital Marketing channel, please get in touch with us today.

On Thursday 4th March, Amazon launched its first checkout-free store in London, the first outside of the US.

The concept is fairly simple, a customer scans a smartphone app upon entrance and scans the goods they wish to buy. The moment they leave the store, they will be automatically billed.

However, supermarkets in the UK have been experimenting their own checkout-free systems. For example, Sainsbury’s introduced their SmartShop system where customers pick up a handset and scan products as they walk around the store.

Amazon believes they will be able to provide a “frictionless” experience for customers by removing checkouts altogether.

Though, there are some issues. The new Ealing store is around 2,500 sq foot which is a lot smaller than the typical UK supermarket. Similarly, most of the populated sites for convenience stores have already been taken.

Therefore, the introduction of Amazon Fresh in the UK may not pose an immediate threat to the big players in the industry. Even so, they should all be aware of how quickly Amazon can increase their growth to become that disruptive force and change the game forever.

This year, Deliveroo sets out ambitious plans to accelerate their company’s growth to be placed at the top of the food delivery market in the UK.

The company chose London for a future IPO listing. CEO Will Shu said “Deliveroo was born in London. This is where I founded the company and delivered our first order. London is a great place to live, work, do business and eat. That’s why I’m so proud and excited about a potential listing here.”

The delivery company said they will sell £1bn in new shares in its initial public offering on the London Stock Exchange.

Food delivery companies have been among those who have benefited from the COVID-19 pandemic providing more income for restaurants.

According to research consultancy firm Capital Economics, Deliveroo has created 46,700 jobs in the UK.

Deliveroo wishes to develop new tools to support restaurants to provide riders with more work and give customers more choice.

Eric Yuan, CEO of Zoom, suggested that the company’s work has “only just begun”.

The video conferencing company believes that “the future is here with the rise of remote and work from anywhere trends”.

Despite, competitors such as Microsoft and Google introducing similar features, Zoom still expect sales to rise even further this year, hopefully reaching $3.77bn.

It’s fair to say that businesses and people around the world have become so used to their new working habits that they may just stick to this way of working. As of now, Zoom has held the largest slice of the pie. But with big rivals breathing down their neck, how long will they be able to hang on?

Government was UK’s Biggest Advertiser in 2020

In their attempt to increase the public’s effort in stopping the virus from spreading, the UK Government became the biggest advertiser in 2020. According to data from Nielsen, HM Government increased their ad spend by 238%, hitting an estimated total of £164m.

Overall spend across the Top 10 UK advertisers dropped 19% in 2020, with an estimated combined ad spend of £7.3bn.

The COVID-19 pandemic encouraged all the big players in the advertising industry to ensure their ad spend was as effective as possible.

We wouldn’t be too surprised to see the UK Government spend the most on advertising in 2021 either! 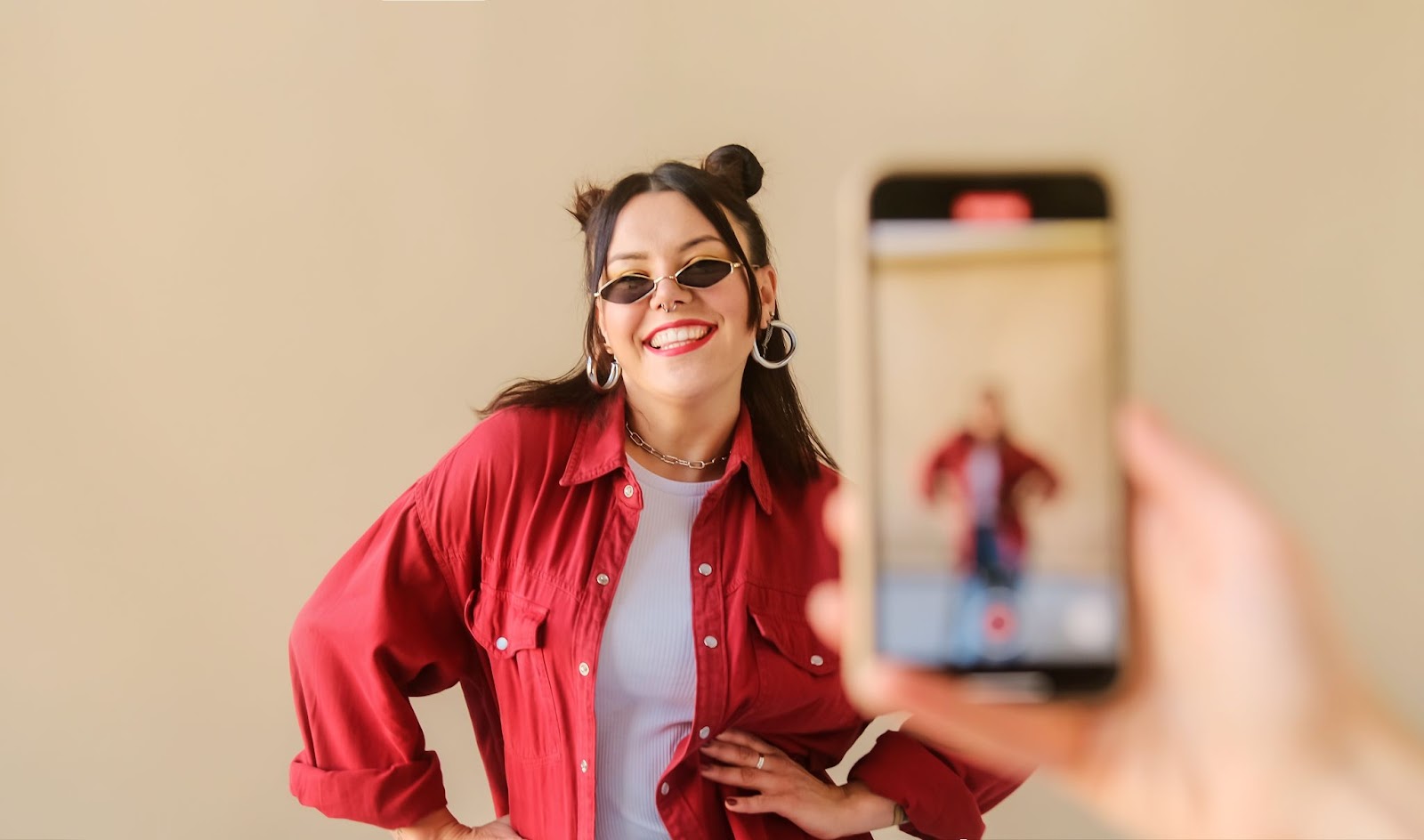 3 Reasons Why You Need To Use TikTok 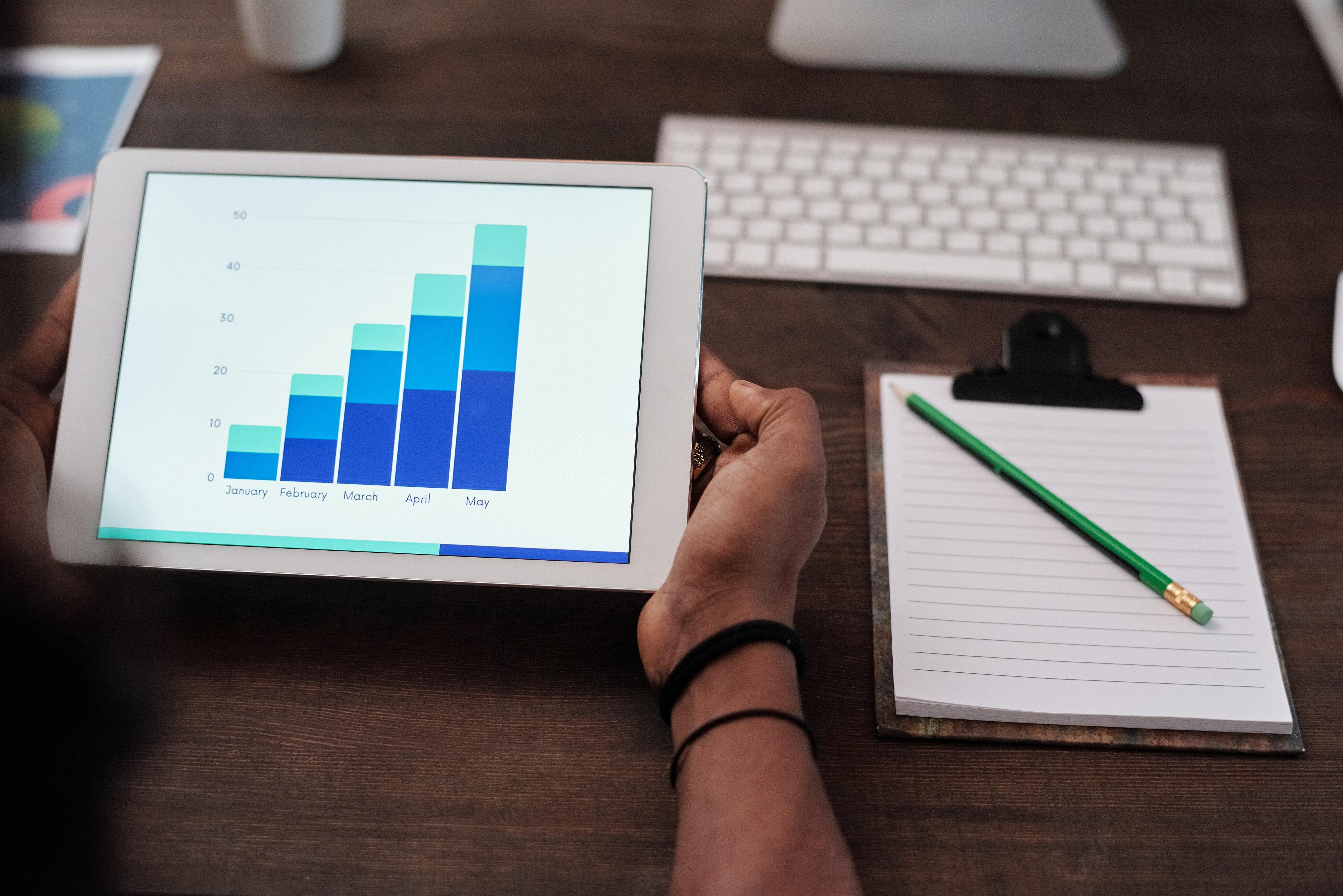 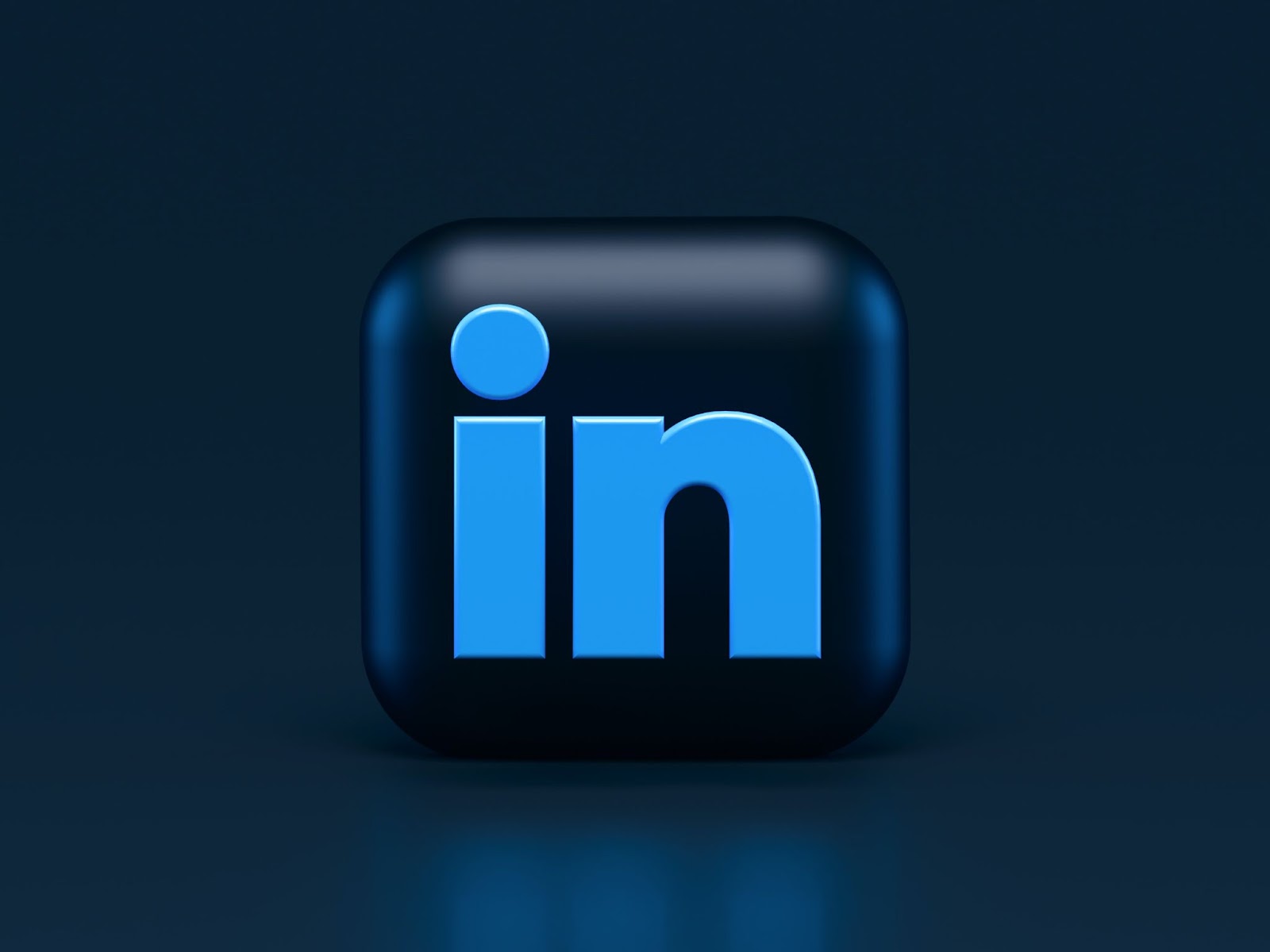 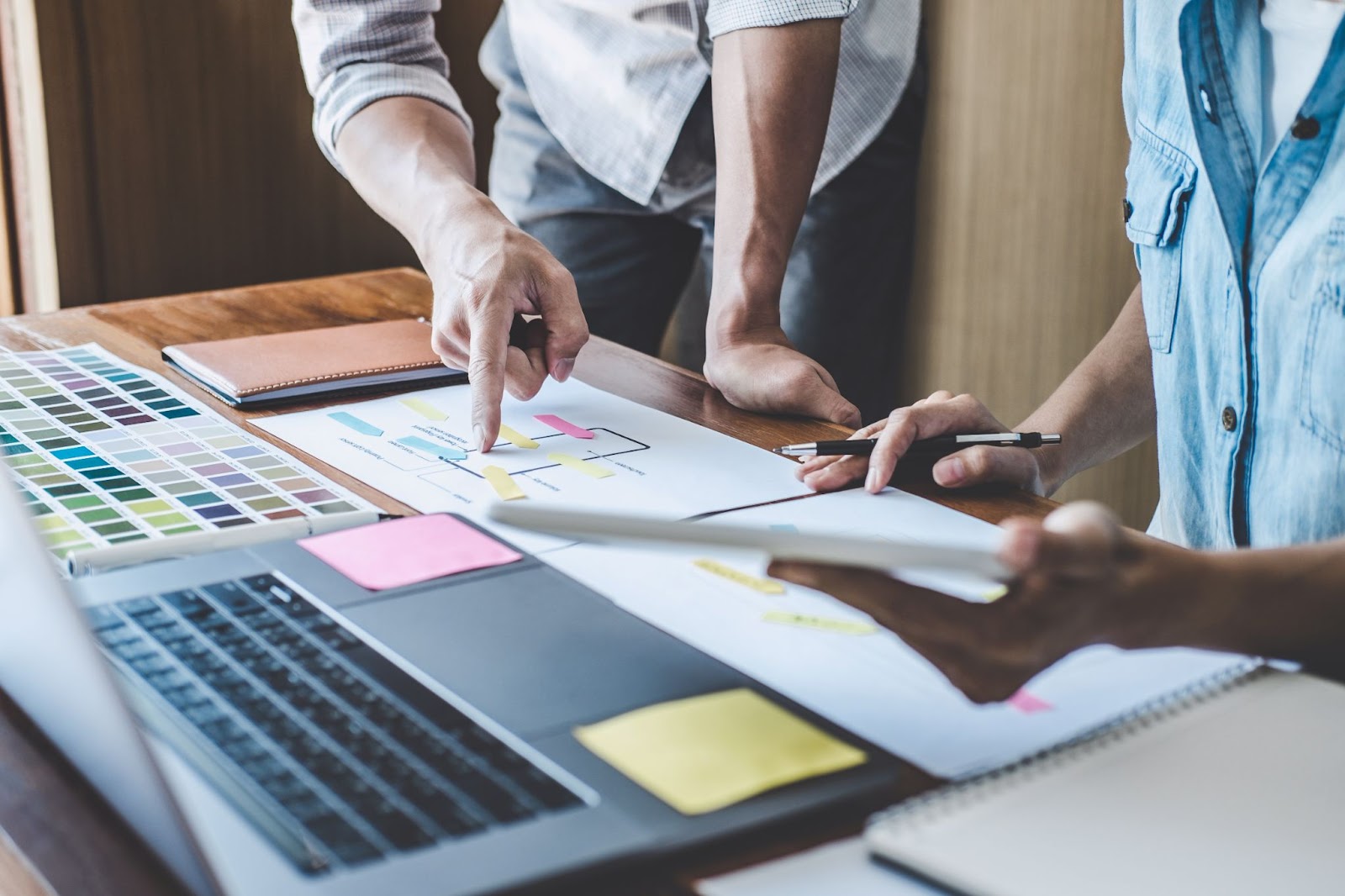