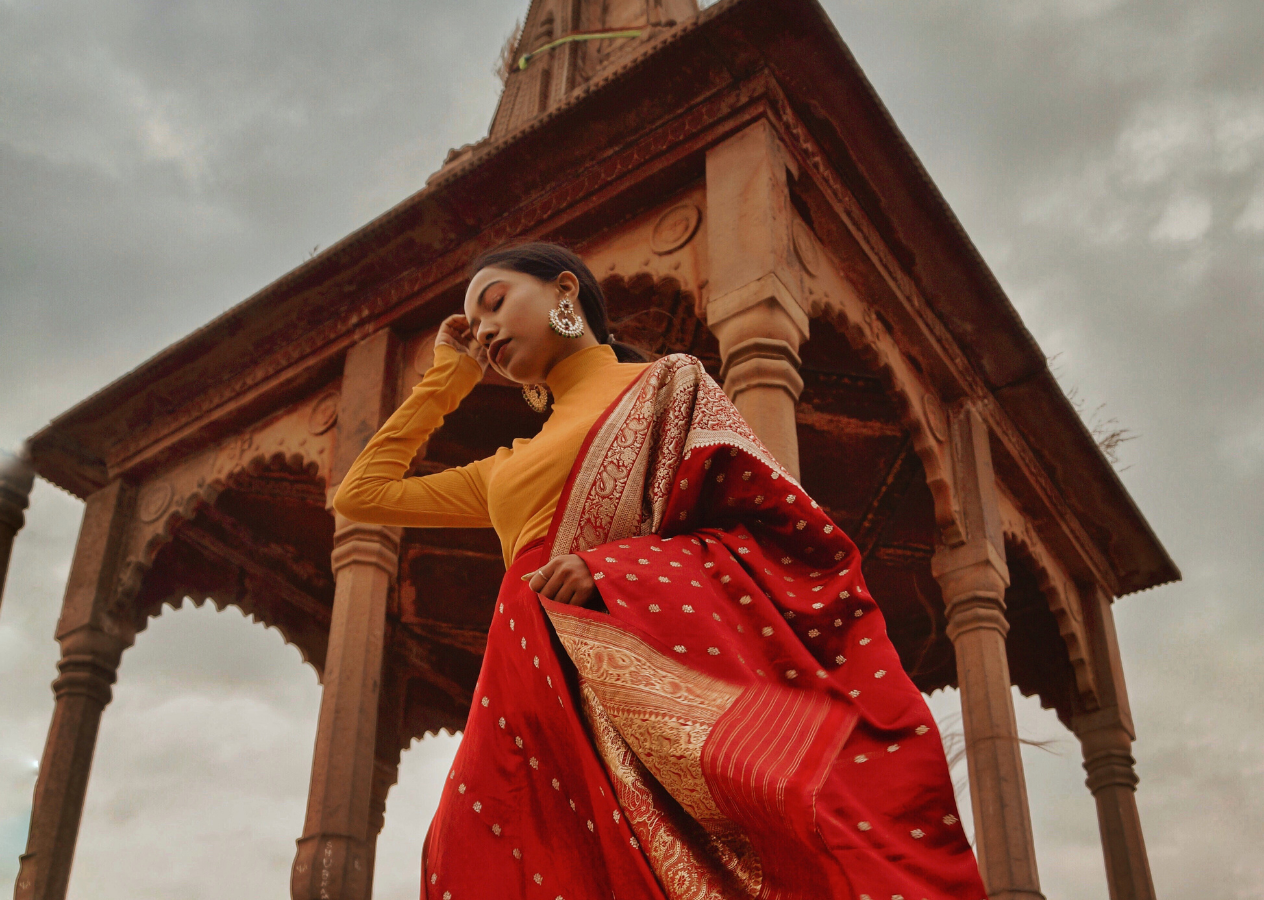 Every project begins with a discovery meeting. During this meeting, we learn about the clients and learn as much as we can about their hopes, missions and overall business vision, but importantly: their purpose. In this case, we sensed that BazaarLook was onto something bigger than itself, changing the approach to shopping for South Asian apparel. Therefore, we understood that the branding and visuals had to communicate this revolutionary step taken by Bazaarlook. The key goal for the BazaarLook website was to make shopping simple and straightforward where customers could search keywords and find exact matches from boutiques all across the U.K.

Our design team got started on creating a simple yet chic logo for BazaarLook which emulated the very premise of the website. Next steps included creating a branding package and business cards that continued the chic touch. Ultimately, we were able to create a newly renovated platform on Shopify where customers could easily browse South Asian from boutiques near and far. Most importantly, the platform had to incorporate signup for existing vendors who would like to feature on BazaarLook. Needless to say, this was a big project but we were thrilled that BazaarLook chose us for this huge move.

After many many hours of fine-tuning each detail, we achieved our outcome which was loved by the entire team at BazaarLook and met all their needs perfectly. We invite you to explore the before and after images of BazaarLooks transformation. 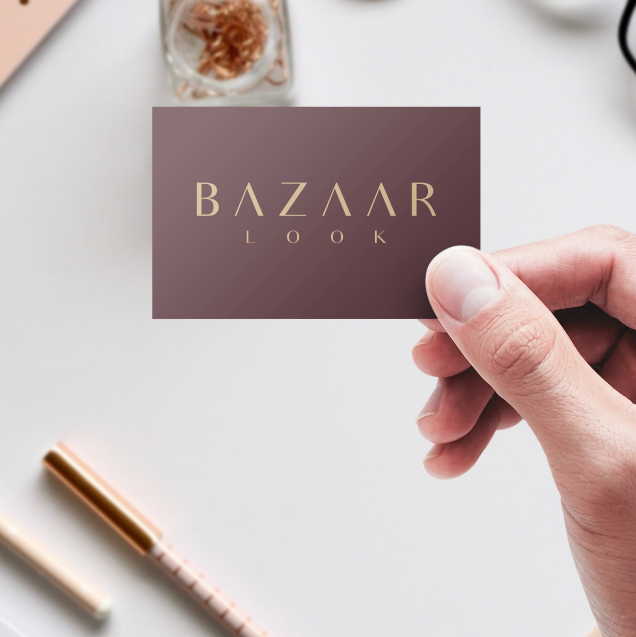 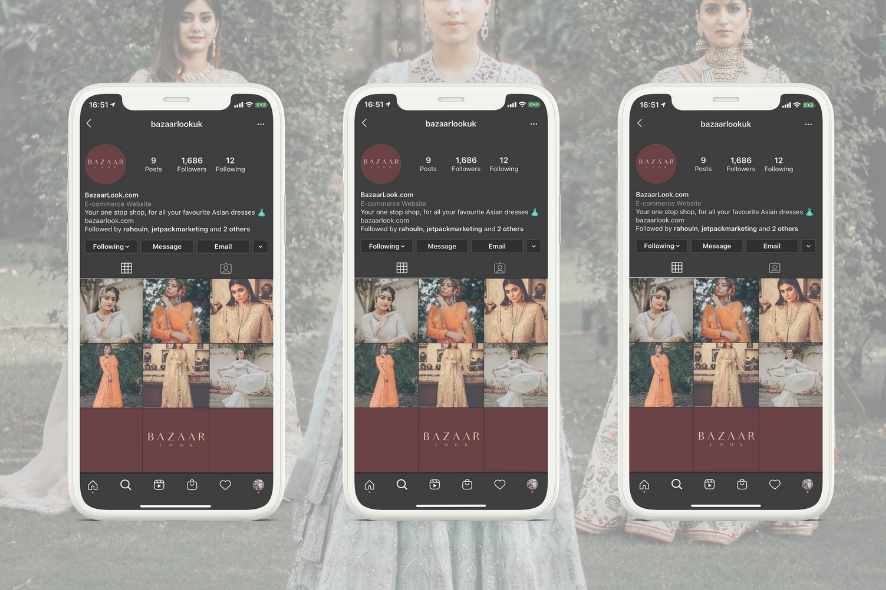 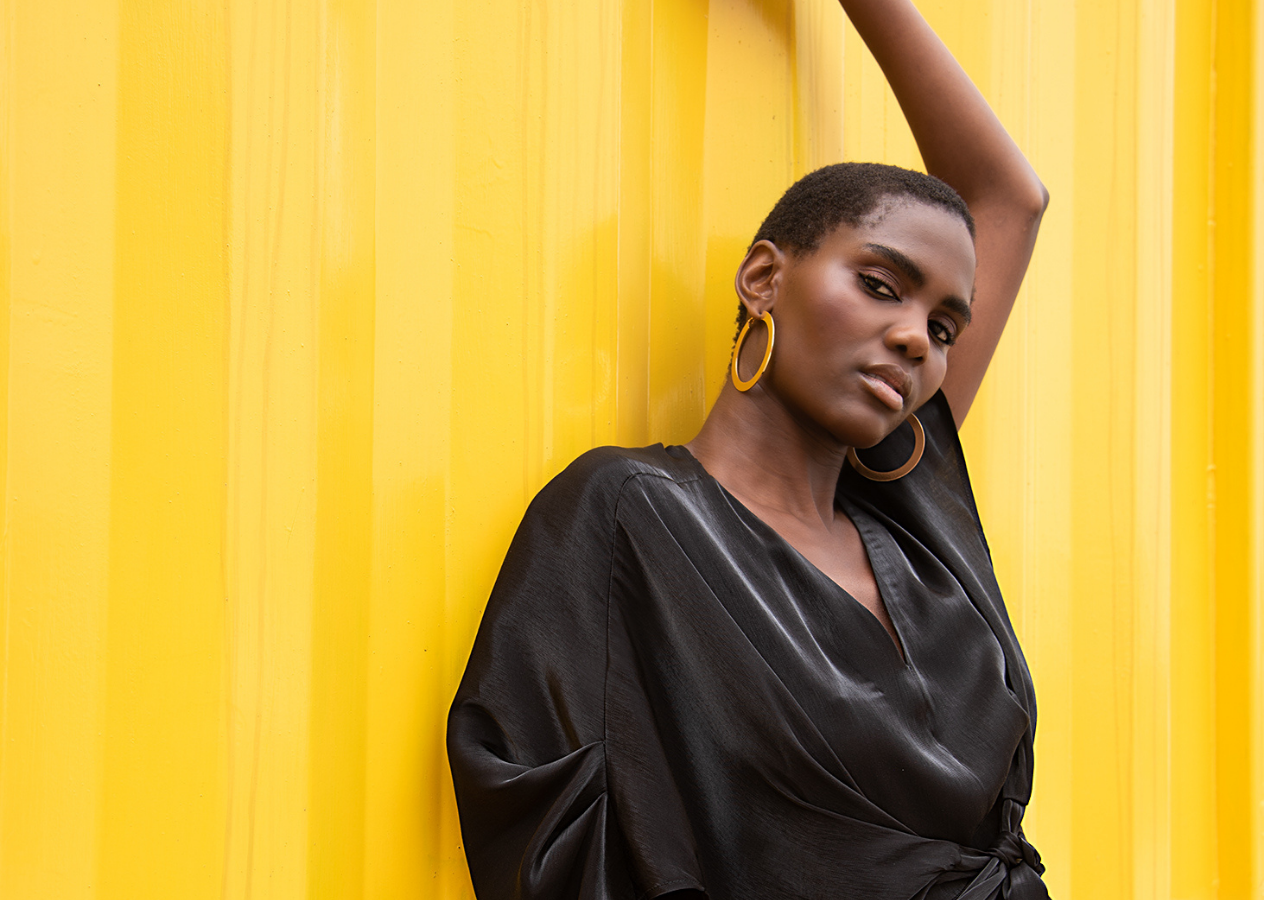